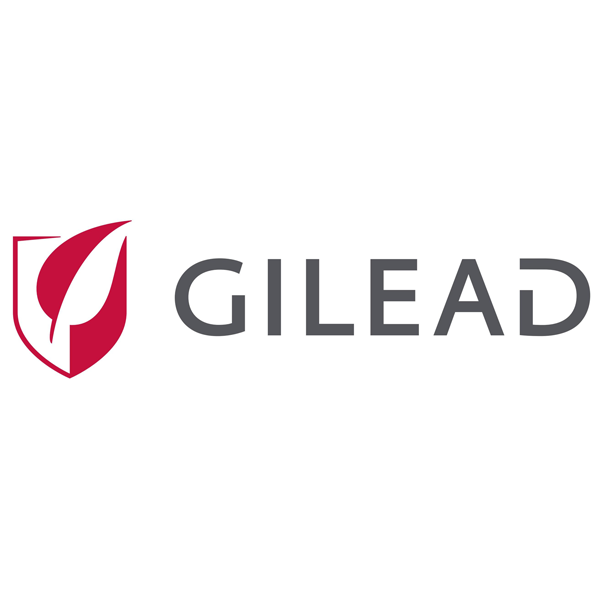 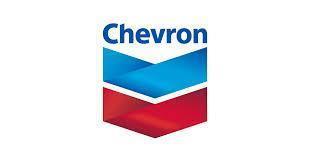 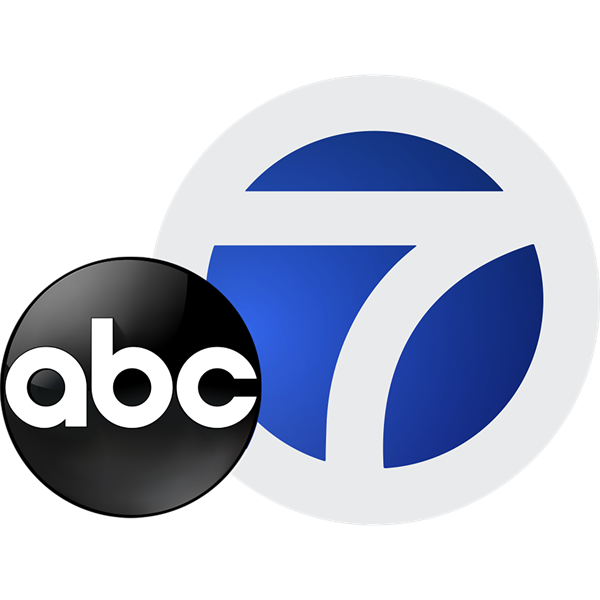 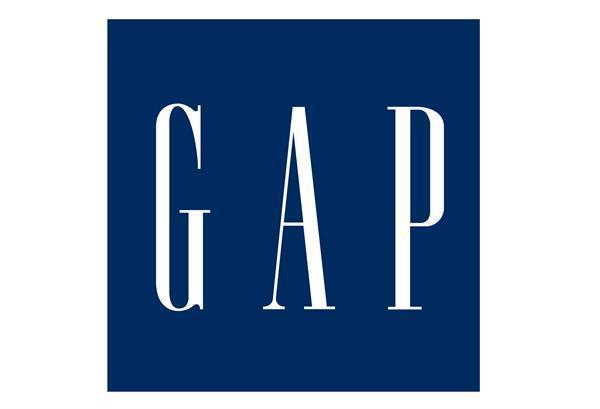 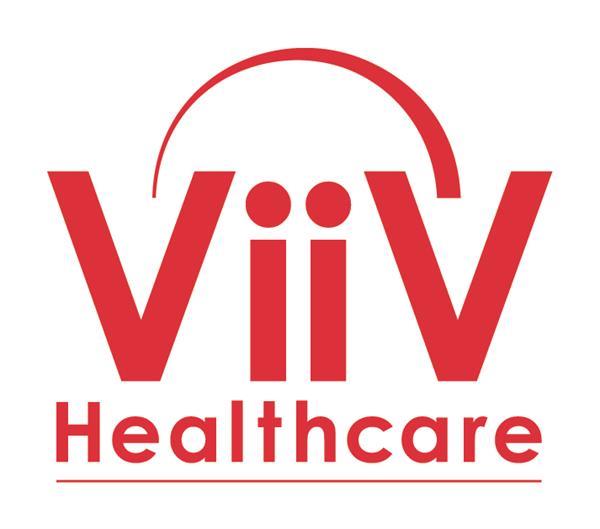 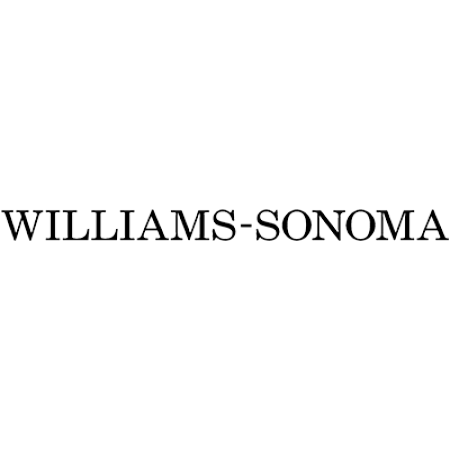 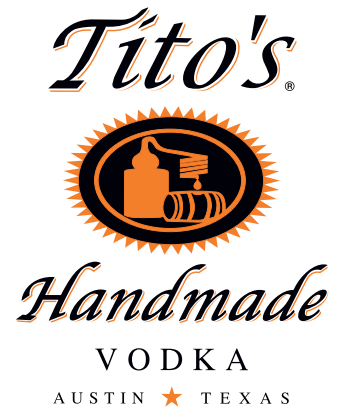 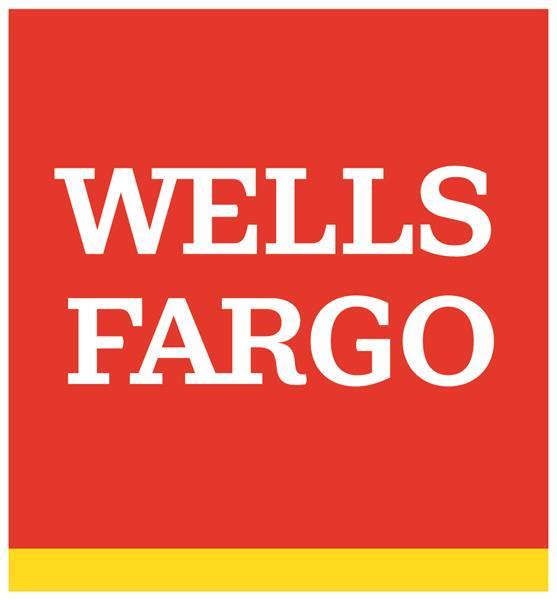 This first-ever coast-to-coast event will stream live beginning at 10 a.m. PT
on aidswalk.net and prcsf.org In addition AIDS Walk: Live at Home will also be broadcast on ABC7/KGO-TV in San Francisco. Presented in partnership with iHeartMedia, the event will feature iHeartMedia on-air personality, Elvis Duran and will also be streamed live on
iHeartRadio's YouTube channel. 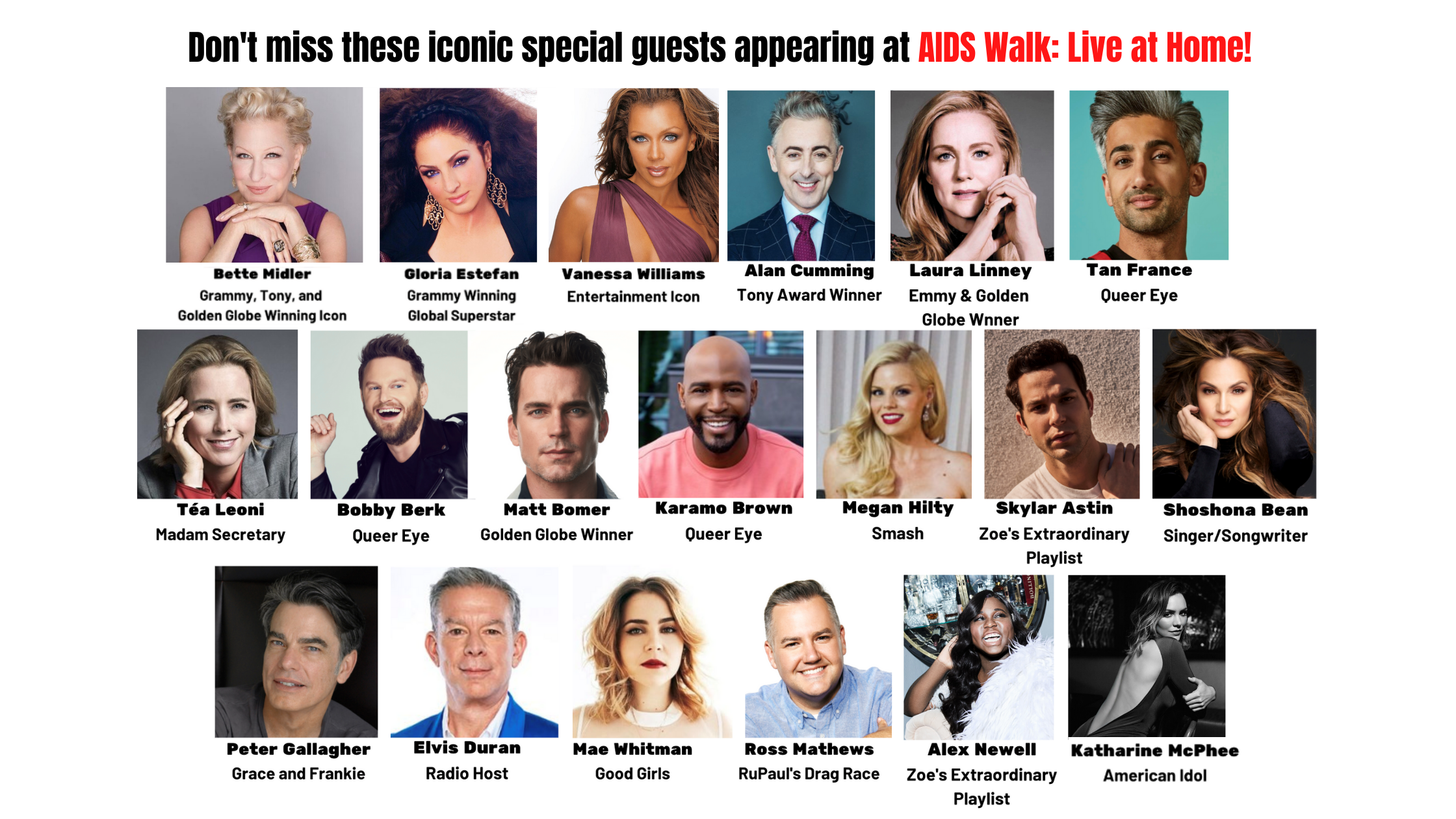 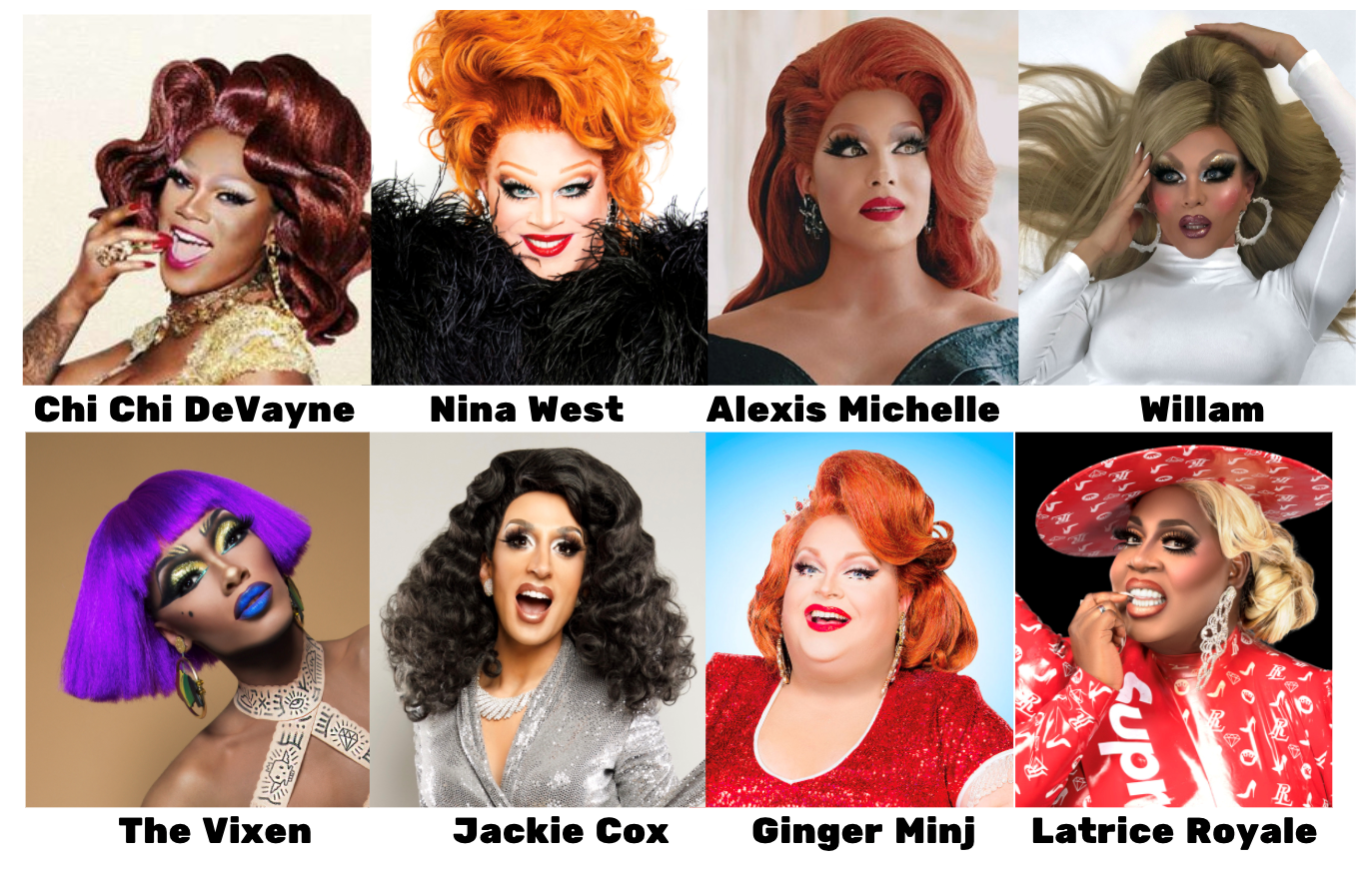 Invite your friends and family to join you in watching on July 19!
All are welcome to be part of this spectacular virtual gathering!
As an AIDS Walk San Francisco participant, the funds you raise will continue to benefit the important work of PRC and dozens of other HIV/AIDS service organizations in the Bay Area.